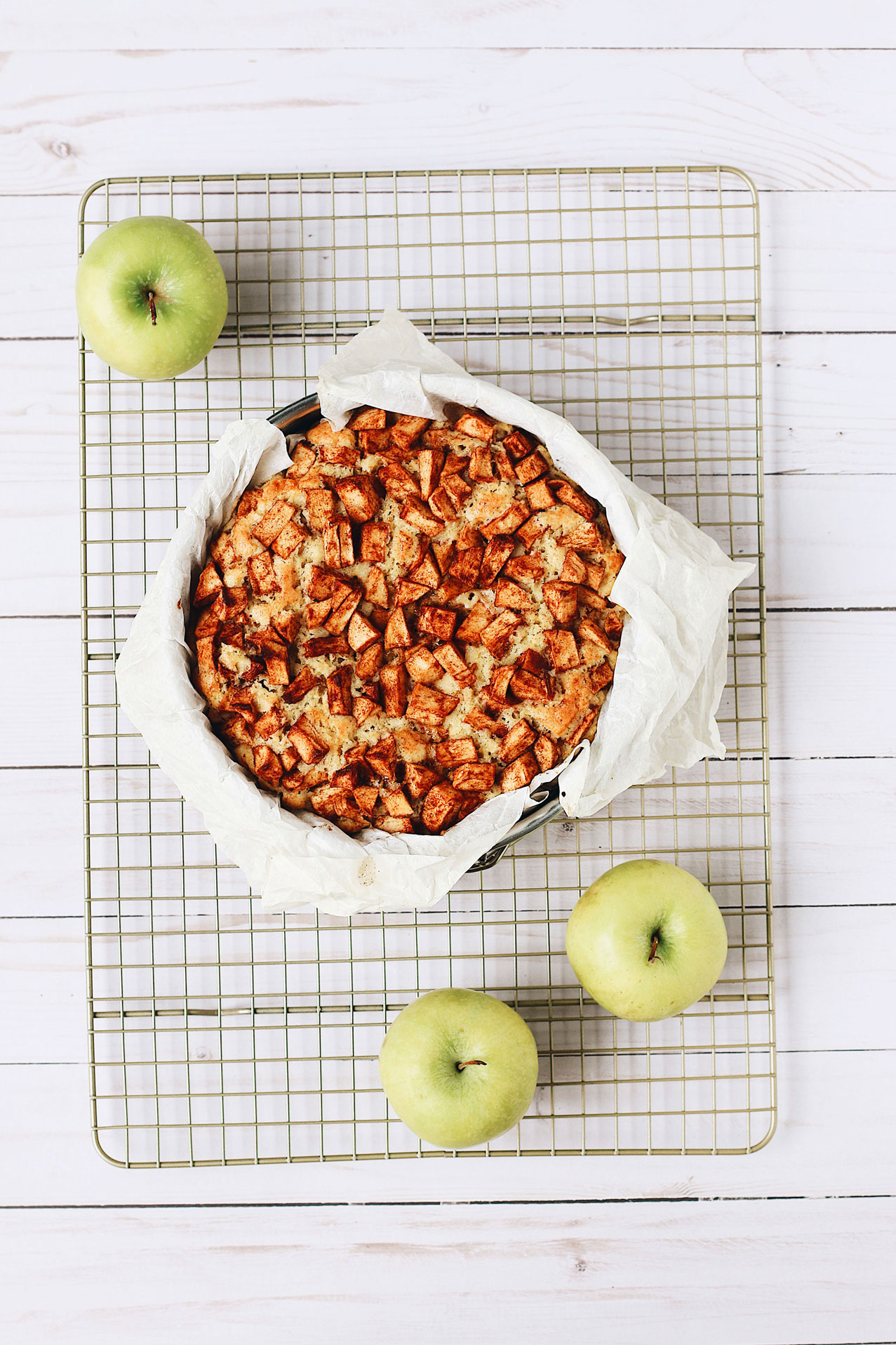 I’m very into fall baking this year. And I started early, like I cracked into my first can of pumpkin in late August. I have always loved baking with pumpkin, but this year my obsession is apple. Specifically apple cakes.

Picking the right recipe is so much fun (and frustrated at the same time). I must have eaten apple cakes in my years living in the U.S, but it’s not something I grew up with. It’s even unheard of in China, I think. At least I have never thought about apple cakes until now. The good thing about a blank memory of apple cakes is I haven’t yet had a preference for how an apple cake should be. 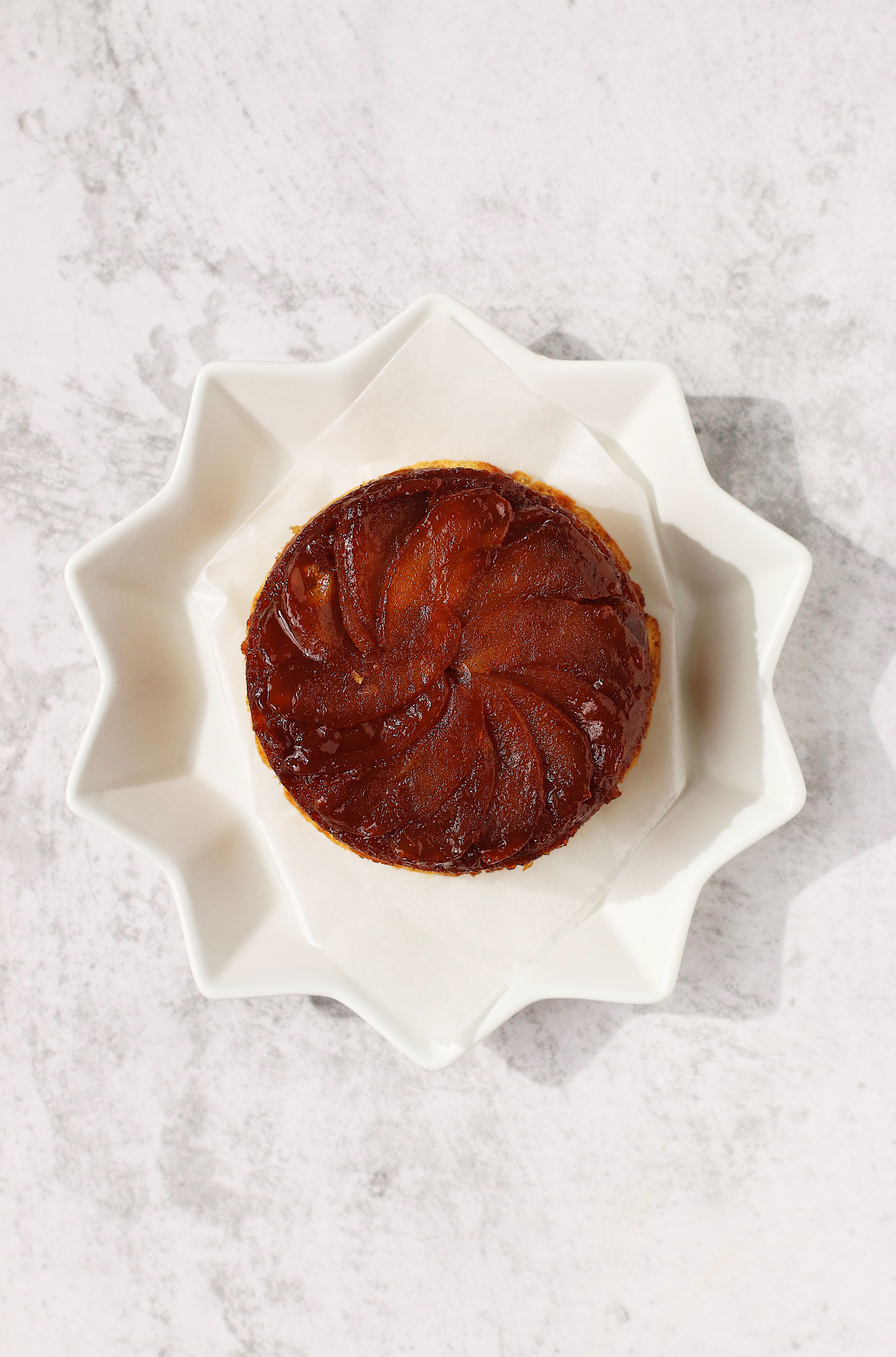 The bad thing is, after hours of scouring, I found there are SO MANY types of apple cakes. And I don’t know which one I will like. Will I like chunky apple cakes or thinly sliced apples? French apple cakes or German apple cakes? Apples on top of the cake or apples inside the cake? Maybe even a crumble topping? Unlike an apple fritter, which it’s universally unified, there are too many options when comes to apple cakes. So what did I do? I started with the most popular one. 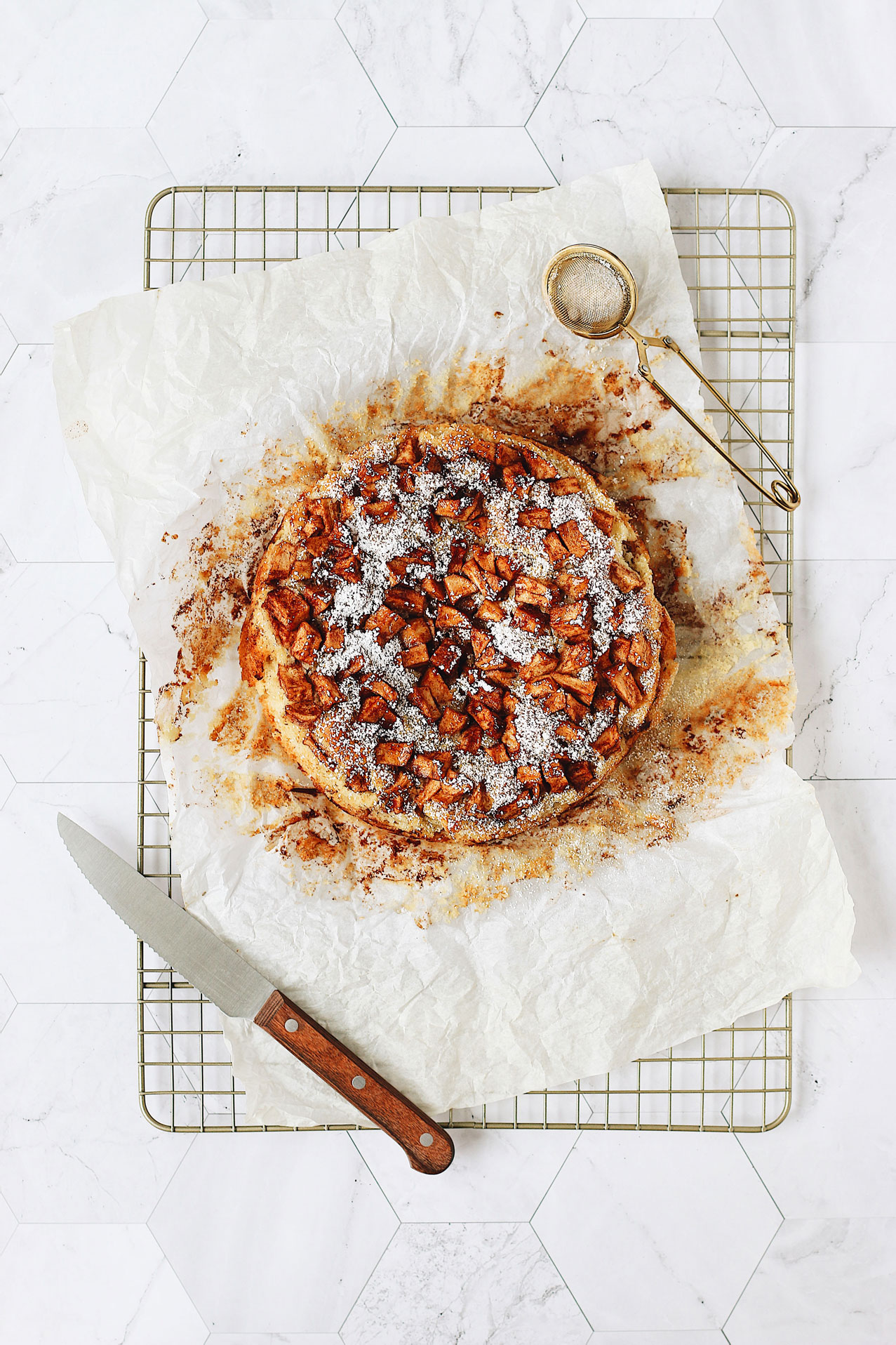 The first one I baked is Smitten Kitchen’s Mom’s Apple Cake, which is wildly popular and you have probably already baked it. I liked it, but will not bake again. When I baked it, the house smells amazing and I had high hopes. Deb’s recipe calls for a bundt cake pan, which I do not own one. So I half the recipe and used an 8” cake pan instead. I baked it close to 1.5 hrs, which is the time Deb gives in the recipe for a bundt cake. I used a cake tester and it came out clean, but it tricked me. The middle collapsed after cooling and it’s still a little raw. Apart from the rawness, I found this is that kind of smells-better-than-tastes cake. It’s good, but not the best I imagine for an apple cake.

Deb’s recipe is still worth a try if you have a bundt cake pan. It’s easy, effortless, and will make your house smells insane. 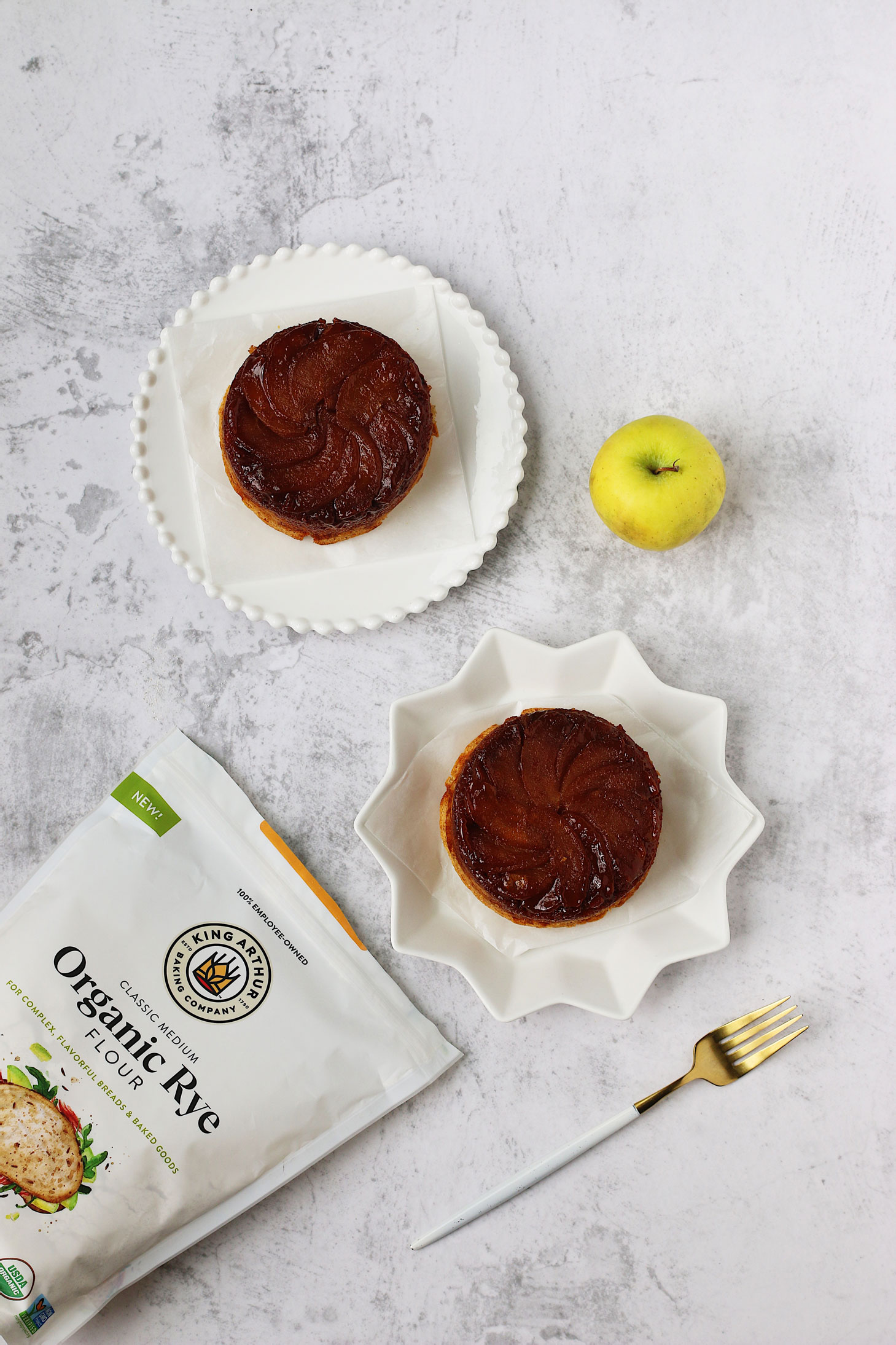 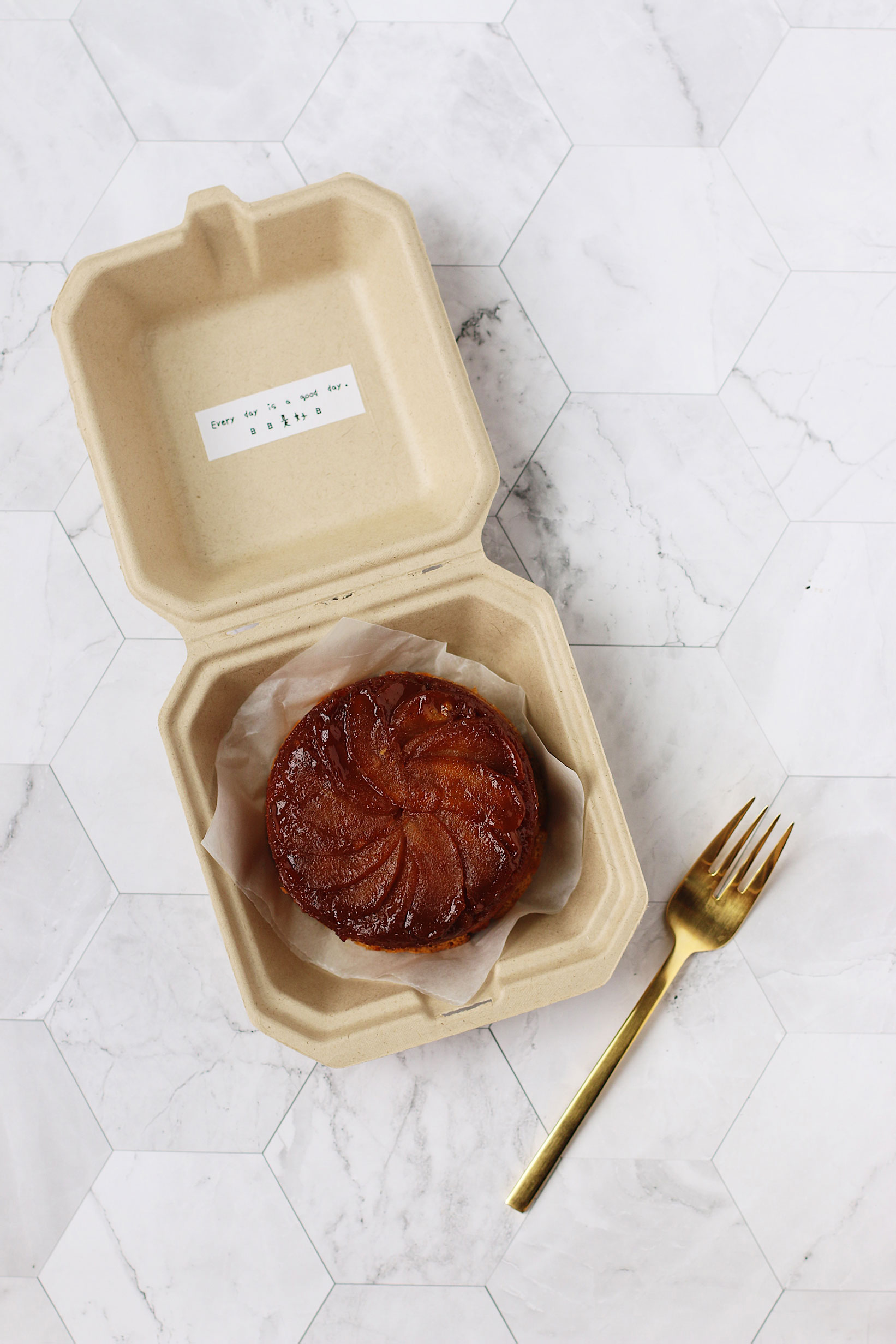 Then I continued my search for the best apple cakes. Not just online research. I buried myself in cookbooks too. After what feels like reading hundreds of apple cake recipes, two recipes stood out and made to my “to bake” list. I’ll show you just in a moment, but here is the upside-down caramel apple cake I made in the meanwhile.

I used my beloved Rhubarb Upside Down Rye Cake from Yossy Arefi as the base. I sautéed 1 thinly sliced apple in 1 tbsp butter and tossed with leftover salted caramel sauce (about 1/3 cup). Placed the apple into three 4” springform cake pan and baked for 25 minutes. It was VERY GOOD. The nuttiness from the rye flour compromises so well with the caramel and apple. 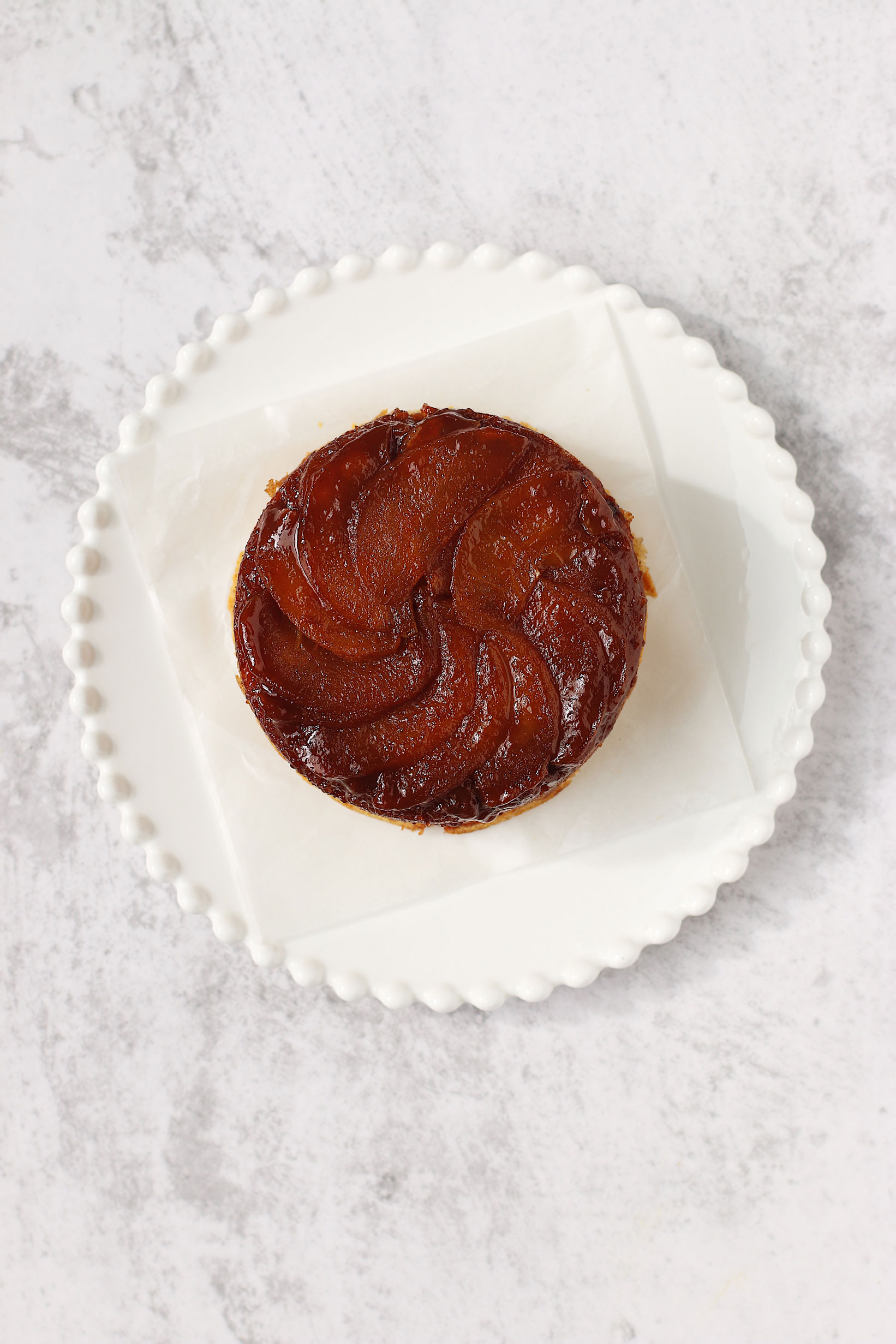 I could stop right here, but you know me. Here are the two apple cake recipes that stood out to me. The first recipe is called “Apple Snacking Spice Cake” and it’s from the original Joanne Chang’s Flour Bakery cookbook. It looks simple, but with a promising line like “best-seller at Flour”, I’m in. And I have baked several recipes from this book – all went well. So I trust Joanne’s recipe. 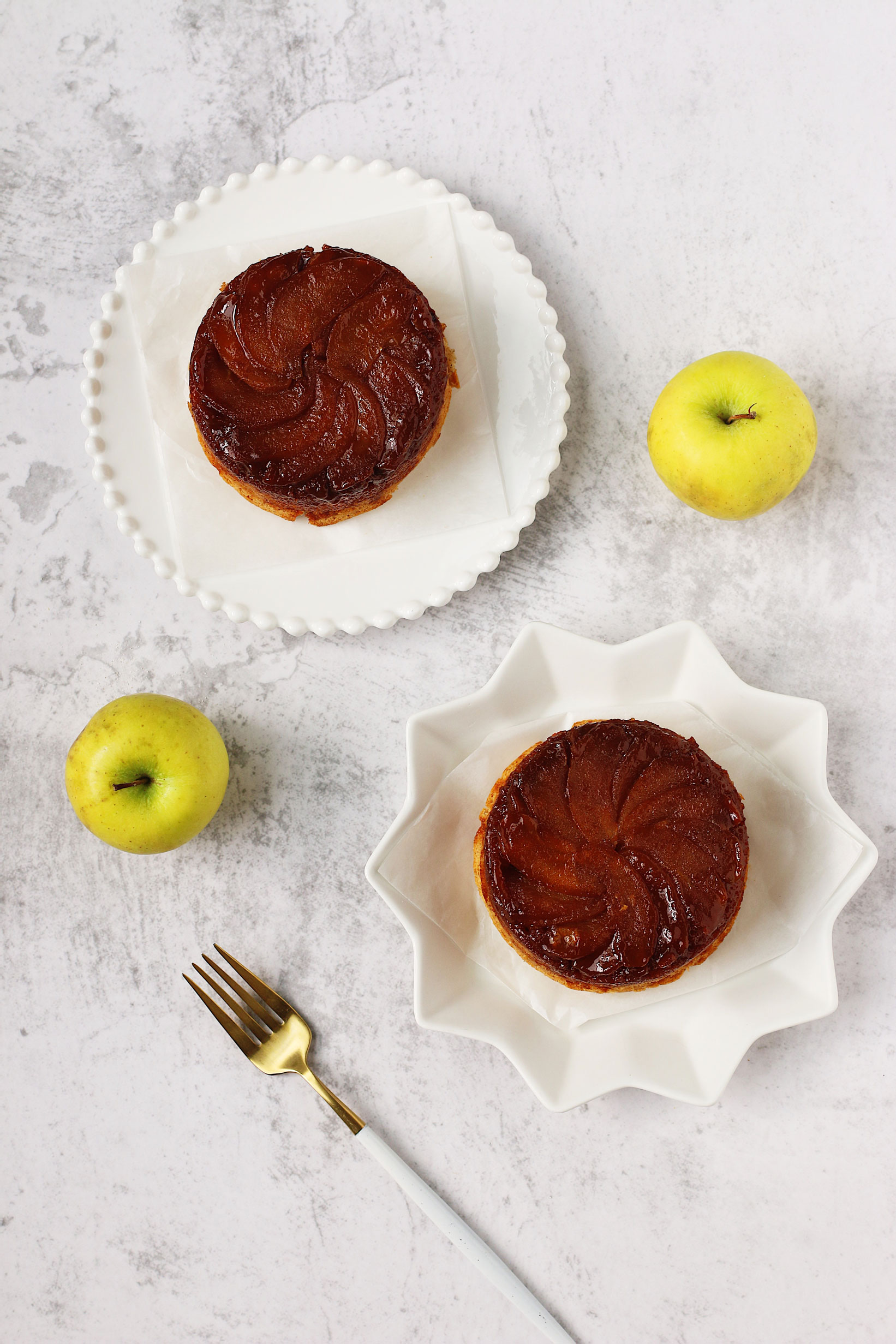 I don’t think it will take me long before I bake these two apple cake recipes. I’ll definitely report back. Grab yourself a bag of apples (or go apple picking!) and bake along! Happy apple cake baking🍏

This was a very interesting read – almost like a science experiment of all the different recipes you’ve tried. 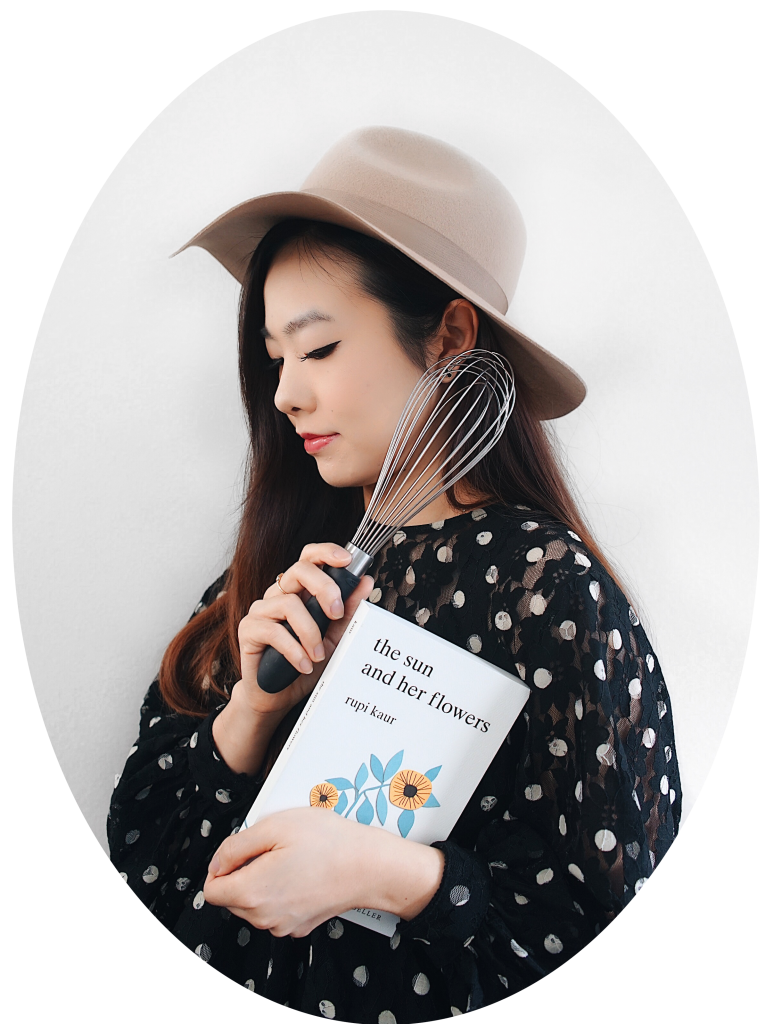 She is quiet, she is fun. She reads cookbooks like novels. Kitchen is her lab and baking is her therapy.

My name is Queenie, mom to little croissant, owner to Good Day Baking Co. and a law school 0L. This is the place I test recipes, share my thoughts, and experiment. Let's be (baking) lab buddies! Read More… 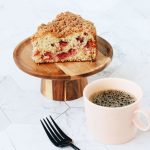 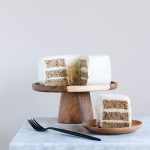 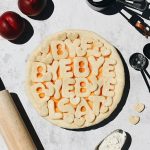 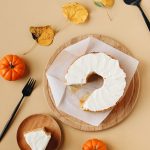 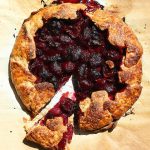 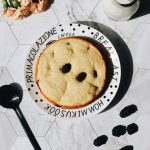 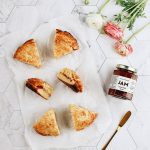 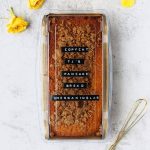 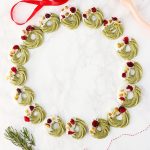 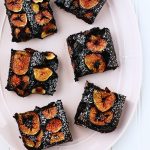 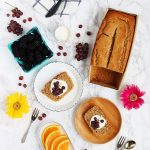 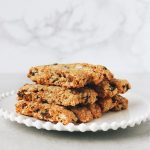 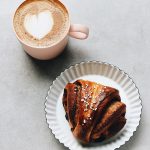 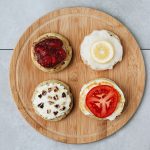 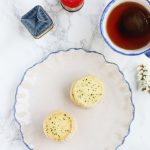 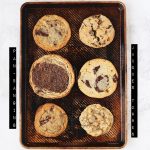 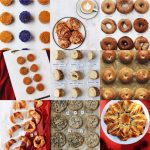 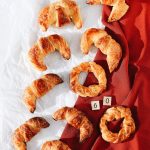 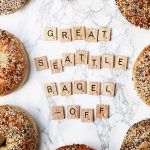 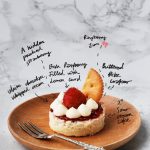 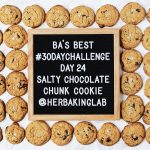 26🍰 I haven't posted anything in a long while.

You do you. I’m just here, admiring my morning c